In July of 1932, when times were hard and getting harder, two young men put together $60 to open and stock a small grocery store on Center Street. Willis and Pittman Fisher struggled at first and survived by selling hot dogs and cold drinks from the front of the store. From these humble beginnings Fisher Brothers Grocery grew to become one of the largest groceries in the county and was able to compete price-wise with the chain stores such as A&P.

Two years apart in age, Willis (Wick) and Pittman (Pitt), ages 27 and 25 respectively, became dominant players in the highly competitive grocery business in Fairmont, which had ten to twenty grocery stores operating through the 1930s, 1940s and 1950s. From their opening in 1932, the business doubled in volume in 1933, doubled again in 1934 and defying all odds, doubled again in 1935. Their motto was "short profits and quick turnover."

The rapid growth was facilitated by the many services that they offered to their customers. They sold both retail and wholesale groceries which enabled them to expand their reach to a fifty mile radius of Fairmont. They sold coal and wood for heating homes, selling 24 railroad carloads of coal and several hundred cords of wood during the 1935-35 winter. They were dealers in fertilizers, cowhides and ice and were the first grocery in town to offer a home delivery service. 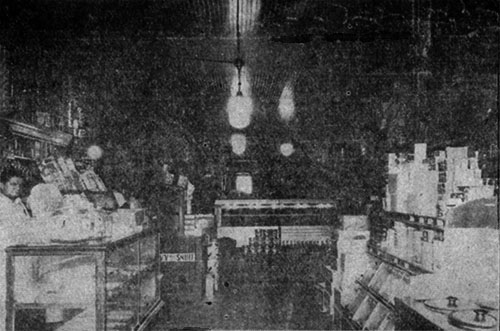 Their meat market, managed by Guthrie Floyd, was the most extensive in town. Not only did Fisher Brothers offer name brand meats such as Swift and Armour, they also sold locally-purchased beef, pork and poultry. In 1935 they purchased more than $18,000 worth of local produce including 20,000 pounds of chicken from local farmers. 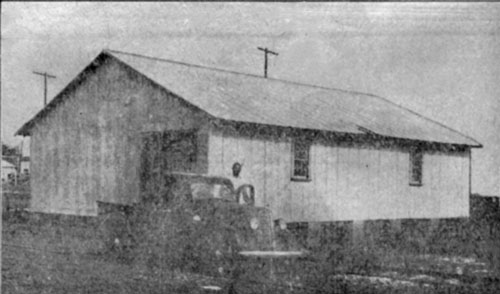 As the business grew it provided both Wick and Pitt the chance to get involved in community affairs, which will be the subject of another article. It continued through World War II and the Korean War and into the post-war prosperity. In 1961 Wick died of kidney disease. Pitt continued the operation until 1970 when his health deteriorated. On September 14, 1970 the fixtures and merchandise were auctioned off and Fisher Brothers Grocery was closed after thirty-eight years.