Tobacco season in Fairmont had the effect of doubling the size of the community. Tobacco buyers and tobacco company personnel always had difficulty securing lodging even though Fairmont had two hotels -- The Carolina Inn and the Commercial Hotel. Both were wooden structures and represented a fire risk. The town fathers, led by mayor John P. Brown, proposed that the town sell bonds to build a modern, fire-proof facility.

In June, 1928 the town held a referendum on issuing $60,000 in bonds to finance a hotel for the town. The vote passed by a three-to-one margin and the town became only the second municipality in North Carolina to construct a hotel. Land was purchased from Dr. John P. Brown at the intersection of Main and Cottage Streets. Stiles S. Dixon of Fayetteville was hired as architect in August and bids were opened on October 4, 1928. The commissioners voted to name it the Hotel Fairmont.

Built of steel and concrete, the brick veneer hotel contained 26 bedrooms, a dining facility and offices on the first floor. It was built with a foundation sufficient to support five floors to allow for future expansion.

Mr. and Mrs. F. F. Purvis were in charge of the facility, which opened on July 1, 1929. An open house was held for the townsfolk on June 20, 1929 to show off the new hotel. The PTA held a chicken dinner for the occasion.

Through the ensuing years the hotel added measurably to the community. It hosted various civic clubs in its dining room and did a brisk Sunday lunch business. Eventually, though, its business declined along with its physical condition and, in 1970, the Town Board decided to convert it to what it is today -- the Fairmont Municipal building. 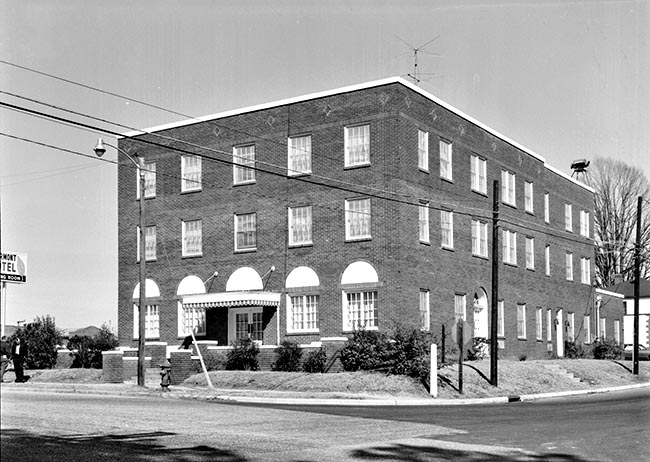 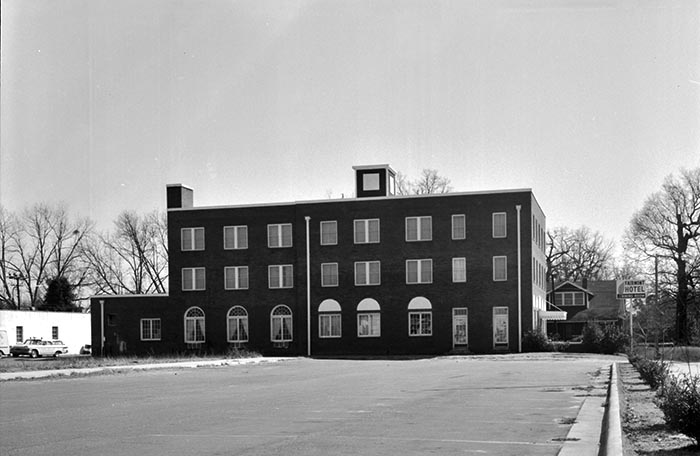 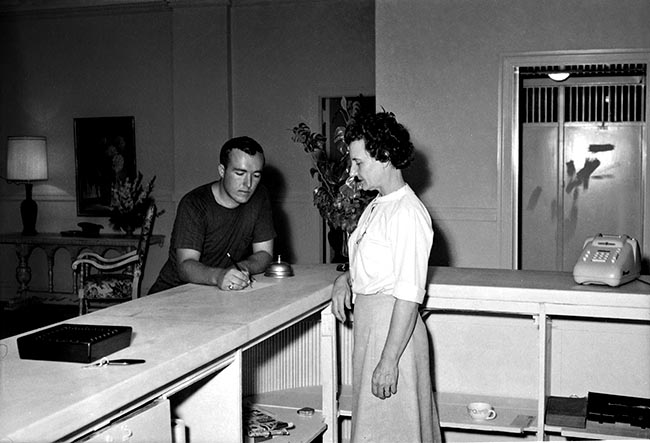