Charles Bailey Stafford was born in Clarksville, TN on May 20, 1890 to Mr/Mrs A. C. Stafford. His father was a tobacconist and owned a local tobacco company so it was natural that Charlie gravitated to the business. Upon graduation from Gordon's University School (preparatory) in 1912 he joined his father's firm, A. C. Stafford & Sons. In 1920 he went to the Greenville, NC market as a calculator and bookman, staying there until 1937 when he was hired by Fairmont as the Sales Supervisor.

He was a tireless promoter of the Fairmont market, always keeping it in the spotlight in eastern North and South Carolina. He had billboards, license plates and posters made with "Tobacco -- Fairmont Leads" scattered throughout the Fairmont marketing area. Under his leadership the market ran frequent full-page advertisements in The Robesonian and other regional newspapers, listing the warehouse firms, averages for our market vs. other area markets, and pointing out that Fairmont had four full sets of buyers working our market.

When radio became common to the area in the early 1950's, Charlie had a daily radio show on WFMO here as well as on TRN, the tobacco radio network. He invariably opened his show with something like the following:
Mr/Mrs Tobacco Grower, and all you little tobacco growers out there in tobaccoland, the news is good! Fairmont, the old reliable, had another banner sale on the Border Belt today! 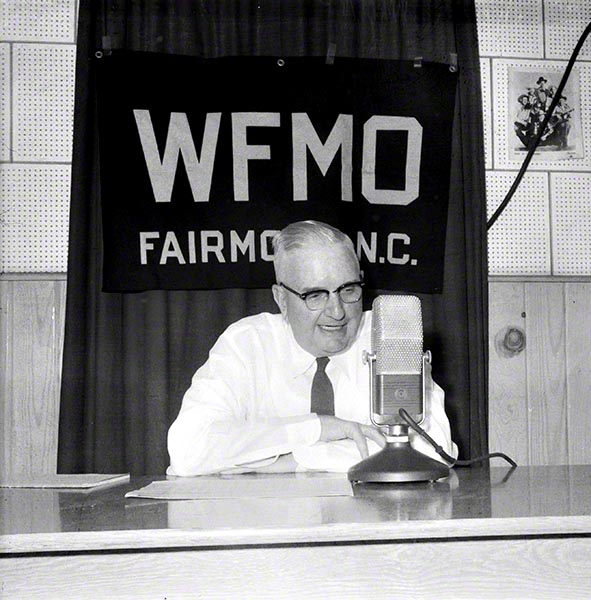 Then he would recite some of the best prices he had seen, stating who owned the farm and who was the tenant who grew it, how many pounds they sold and how much they averaged. He would conclude by saying, "Load it, roll it and bring it on down to ole Fairmont!" Everyone looked forward to hearing Mr. Charlie mention their name from the day's sale. To them that meant they were the best of the best.

Charlie strongly promoted Fairmont businesses as well as the tobacco market as secretary to the Fairmont Chamber of Commerce. He would always mention the merchants and businessmen on his show and encouraged everyone to shop Fairmont and tell 'em ole Charlie sent you.

On Sunday, Charlie and Gaston Sealey would team up with the Fairmont Tobacco Troubadours for some gospel music selections, and occasionally Mr. Marshall Hedgepeth would play his autoharp and harmonica. Charlie and Gaston would talk about the country life in Robeson County and the prospects for next year's crop. That never got old!

In 1962, Stafford decided that it was time for him to retire. After all, he had been in Fairmont for 25 years and had been in the tobacco business for 50 years. The warehousemen's association didn't want that to happen and on March 20, 1962, the Fairmont Rotary Club and Fairmont Civitan Club jointly hosted a testimonial dinner for him. Waccamaw Bank presented him a gold watch, the warehousemen's association gave him a silver service and industry bigwigs sang his praises. In the end he agreed to work "just one more year" and did that for the next fifteen years, retiring after 40 years of service to the Fairmont market and 65 years in the tobacco business. 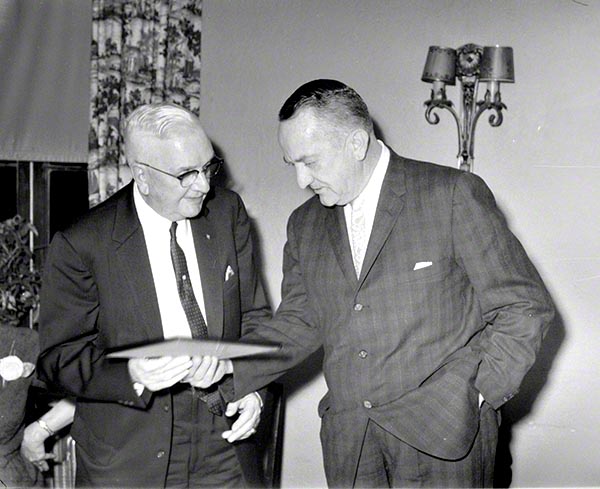 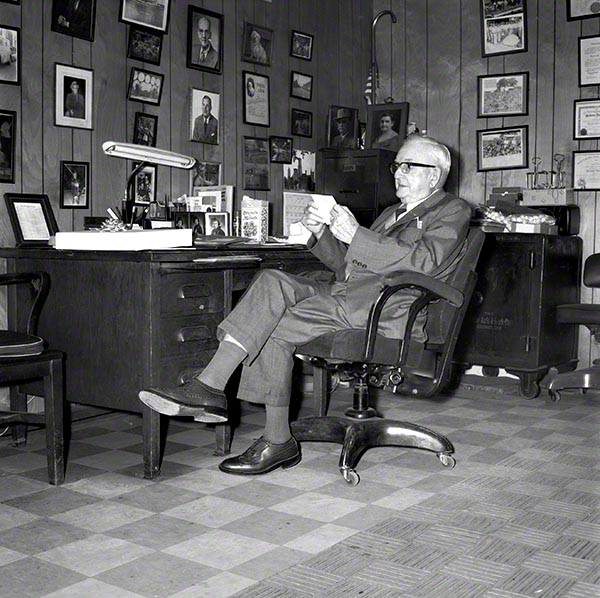