Growth of the Fairmont Tobacco Market

By 1914 there were three warehouses operating in Fairmont -- Fairmont Tobacco Warehouse, Robeson County Warehouse and Peoples Warehouse. After the re-drying plant was built in 1919 the market slowly began to expand as this facility allowed more tobacco to be sold per day.

E. J. Davis and Sons expanded their operation by constructing the Davis Warehouse in 1923. The elder Davis had thirty-five years' experience in the tobacco business and was highly respected by buyers and farmers alike. Frank Davis, his son, was president of the National Tobacco Warehousemen's Association. The Davises stated many times that the area within a ten mile radius of Fairmont was the best tobacco growing land in the world. Buyers listened and gave Fairmont two full sets of buyers in the late teens. 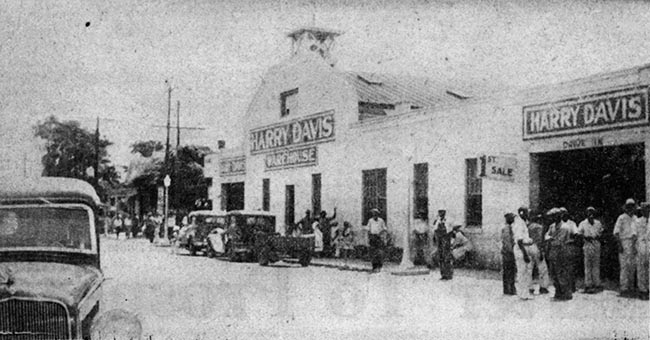 Another reason for the market's growth was that each company that sent a buyer to the market was provided with a packing house by the market. Each pack house was conveniently located on a rail siding to facilitate loading and shipping.

Farmers Warehouse was opened by Lovill-Joyce Company in 1927, giving Fairmont four warehouses and more selling opportunity for the farmers. Pounds sold increased as did Fairmont's prominence in the industry. 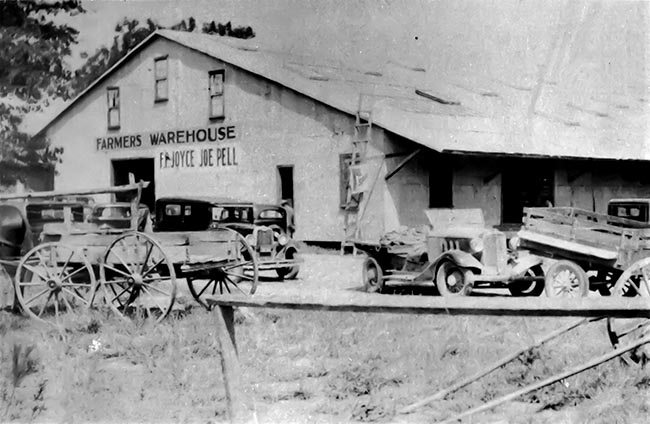 M. C. Yarboro and A. E. Garret opened the Big Five Warehouse in 1929. It was the largest house on the market at that time and one of the largest in the seven-market belt. 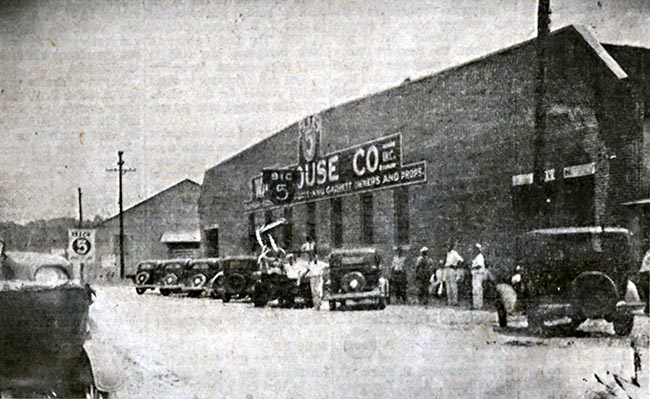 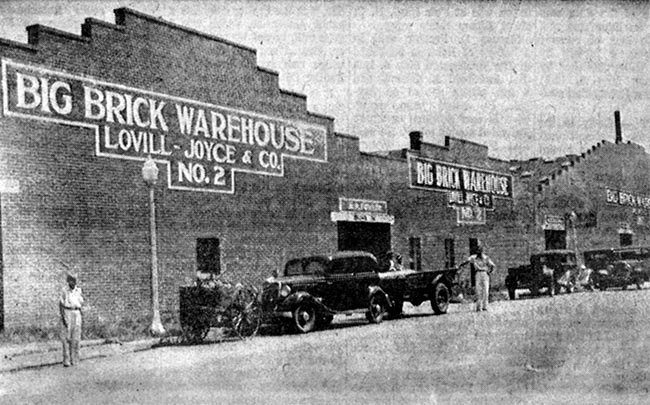 In five short years, floor space and selling opportunities had doubled. From 1924 to 1929, pounds sold had increased from 5,000,000 to 18,500,000. This was the time frame in which Joseph Mitchell wrote his article "Tobacco Market" for the New York Herald Tribune which landed him in New York City.