English Gillespie Floyd was not a native of Fairmont but moved here from the Barnesville area in 1911. 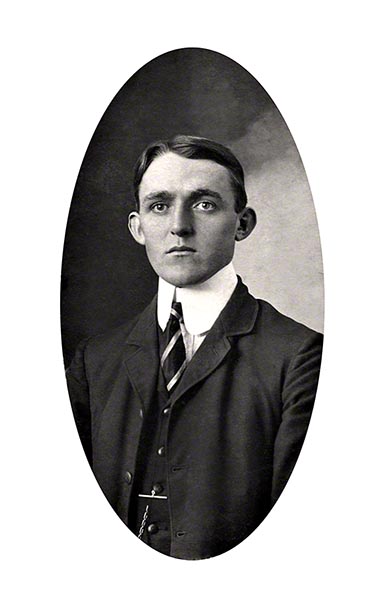 Already in his 30's, he immediately became active in the Fairmont business community. Mr. Floyd was one of Fairmont's first entrepreneurs. During his business career, he ran a wholesale and retail grocery, a hardware and furniture store (with J. H. Johnson), sold fertilizer and farm supplies, sold real estate, ran an opera house, ran the Dixie Motion Picture Show and secured the Dodge automobile dealership for Fairmont. He also managed his farm. Many of these things were done concurrently. Mr. Floyd was not afraid to fail as he did several times, putting himself and his businesses into bankruptcy court. Each time he emerged to begin building again, larger and stronger than before.

Very civic minded, he was a candidate for the NC Legislature in 1930 and served on the local school board for more than 10 years, serving as chairman in the late 1920's and early 1930's.

Late in his career he was hampered by failing health and was sick for most of the last five years that he lived. He had a severe heart attack in 1935 and spent most of the last two years of his life in a hospital or in bed at home. He died on July 1, 1937 of heart disease, leaving a wife and five mostly school-age children. 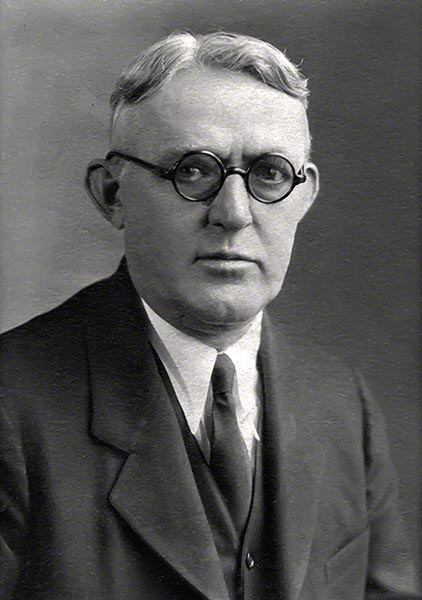