Olin Floyd was the oldest son of Francis Fulton Floyd and Kathron Inman. He was born September 1, 1874 on the Floyd farm four miles southwest of Fairmont. In the late 1890's, just as the town was incorporated as Union City, he opened a farm supply/general merchandise business which was his base of operation for various ventures. He was an investor in the Bank of Ashpole and a member of its first board of directors.

He obtained the rights to sell Peruvian guano as it was just becoming available to farmers. He organized cooperatives to sell and ship different varieties of produce to northern markets and even dabbled in furniture sales. His downtown store was known as "The Store in Blue." 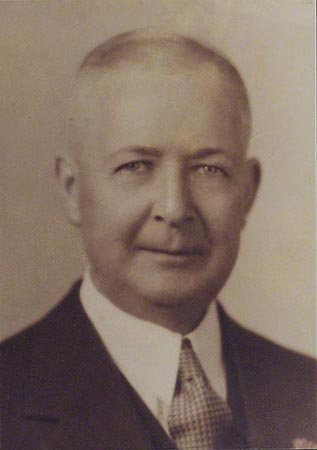 On December 27, 1905 he married Lydia Passmore of Wake County who was a teacher at Orrum's Stinceon Academy. Together they had daughters Virginia and Marion. Olin continued to organize selling cooperatives, focusing at various times on lettuce, tomatoes, beans, melons and sweet potatoes. He continued to be a fertilizer distributor. 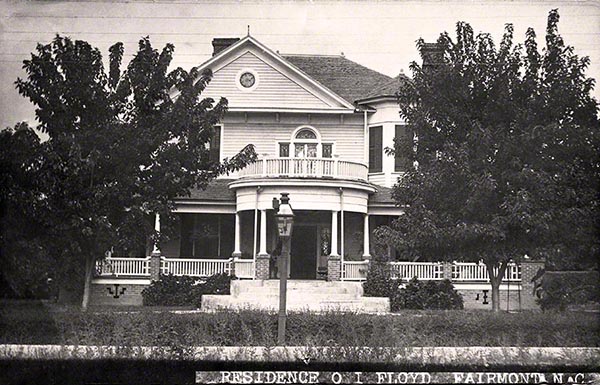