Patrick Rowland Floyd was born March 2, 1878 to Augustus Evander (Gus) Floyd and Adelia Pittman Floyd on a farm about four miles south of the village of Ashpole. The fourth of nine children who survived to adulthood, Pat came to Ashpole in 1901 just after the name change from Union City and entered business with F. A. Floyd in 1902. In 1903 he opened a business for himself and in 1906 moved to the familiar Main Street location. 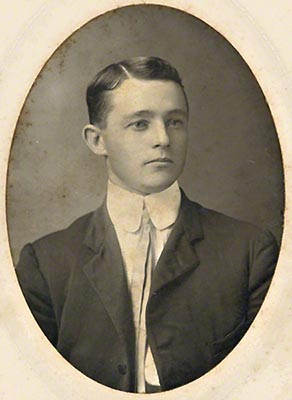 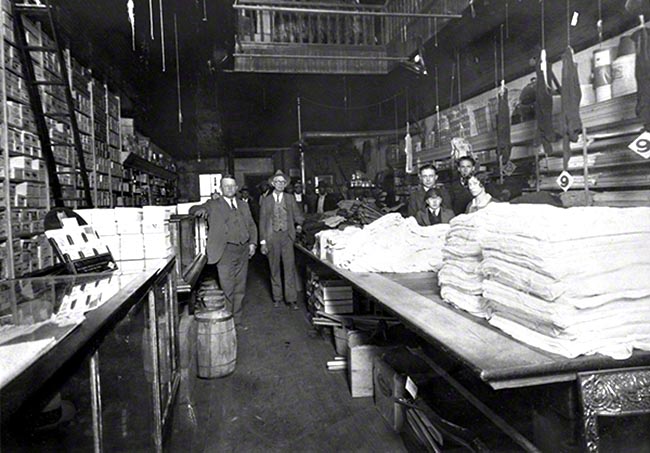 Starting as a general merchandise business, he gradually transitioned to a farm supply and ready-to-wear clothing store. This was more under the ownership of his son, P. R. Floyd, Jr. Mr. Pat was an investor in the Bank of Fairmont and the local tobacco warehouses and remained a farmer his entire life. 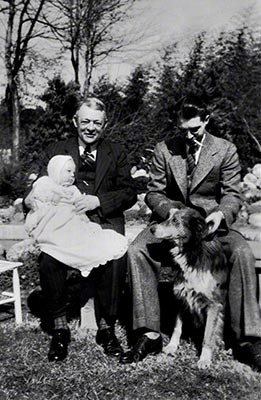