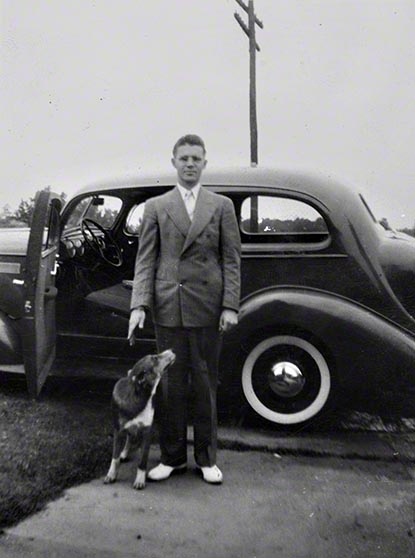 After Mr. Pat had a stroke during P. R.'s sophomore year, he returned to Fairmont to look after Mr. Pat's farms and his general merchandise operation. Janet Floyd, daughter of Claud and Maude Floyd, became his wife on September 17, 1934. They had four children -- Pat III, Larry, Phillip and Mary Janet.

After Mr. Pat passed away in 1940, P. R. began to expand and develop the family's holdings. He remodeled the store to update and modernize it. He increased his land holdings, then began looking for other opportunities. Master Chemical Company put a fertilizer blending plant in town and P. R. ran it. He was elected mayor of Fairmont in 1943, serving until 1947, and expanded his political contacts throughout the two Carolinas. 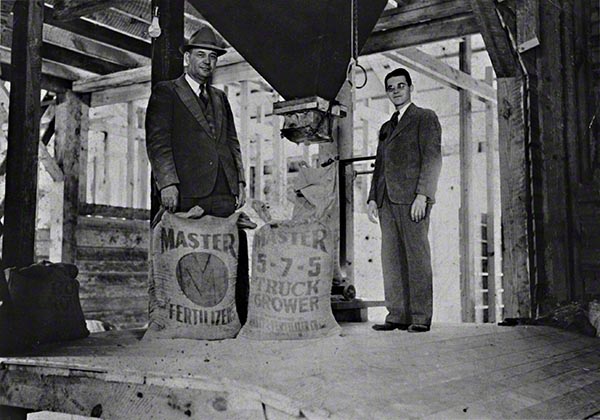 After World War II ended he, Paul Wilson and R. J. Harris started Twin State Warehouses in Fairmont and Mullins, SC. The Fairmont warehouse was built in 1946, expanded in 1949 and again in 1952 to become the largest warehouse in the Border Belt marketing area. This was during the time of the floor space/selling time fights among the warehouses in town that spawned a lawsuit and the building boom in warehouses. P. R. had enough political clout to secure permits for building materials for the warehouse since there was post-war rationing of construction items for two years.

Large amounts of floor space available led to the tobacco boom that was the 1950's and early 1960's in Fairmont. Twin State Warehouse led the way, consistently selling more poundage than any other warehouse in town. The general merchandise business had become P. R. Floyd & Son department store as the farm supply business took a back seat to men's and ladies ready to wear clothing. He expanded his tobacco interests to include partnerships North Carolina, South Carolina, Georgia and Kentucky.