Henry Flowers Pitman, son of Elias Pitman and Annis Gerrald Pitman, was born in Horry County, South Carolina on February 11, 1823. He arrived in the Ashpole area shortly thereafter as his father was attending to his uncle, Isham Pitman. Elias inherited Isham's plantation as stated in his will.

Henry married Rosa Ashley on December 14, 1847 and settled near her home in the Leesville community. In May, 1856 he purchased 1,000 acres of land in that area from John Wells Powell. Included in this land was the site of Hopewell Methodist Episcopal Church and the church parsonage. Henry and Rosa gifted the church land to the church trustees in 1868 and gifted the parsonage land in 1878. 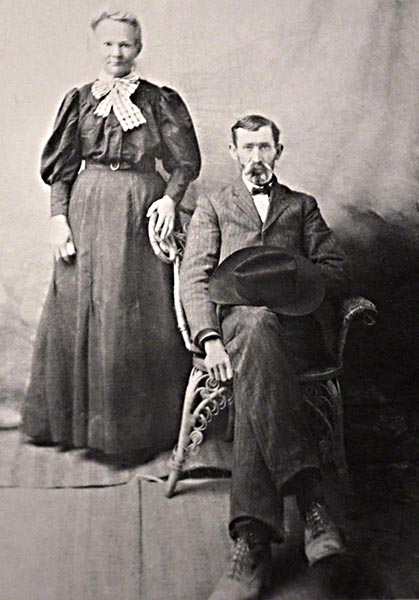 Pitman served in the Civil War from 1863 to 1865 and returned to the area to continue raising his family and building his farming operation. In the early 1870's Pitman and his son, John Henry Pitman, were the first farmers in Robeson County to cultivate tobacco. First they cut the entire stalk and tried to sun cure it but that failed. Next they broke off the ripe leaves from the stalk and heat cured them. This proved successful. As a byproduct, the Pitmans built the first tobacco barn in the area.

Henry Flowers Pitman died January 11, 1888, just one month short of his 65th birthday. He, along with his wife, are buried in the Ashley Graveyard on Old Stage Road, less than a mile from where he lived.