Occasionally, when rummaging through my Fairmont historical artifacts, I am reminded of just how much Billy Whitted meant to the FairmontNCHistory.com project.

Today I stumbled across his article about Private Stephen D. Little of Fairmont who was killed in a skirmish on the Arizona-Mexican border in November, 1915. The son of Asberry and Penny Little of the White House section north of Ashpole Swamp, Private Little subsequently had an army post named in his memory - Camp Little. It was located in Nogales, AZ on the US-Mexico border, was renamed from Camp Nogales, and was de-activated in the 1920s after the border incursions from Mexico were eliminated.

In February, 1974, Billy received a request for information from Dr. John Kennedy, MD of Phoenix, AZ regarding Private Little. Learning of the above information for the first time, Billy could have easily dismissed the request with "No one here remembers him or his family" but he didn't do that. He began a two-month search that resulted in discovery of Little's parents and wife, their graves and where they lived. He also located two photographs of Private Little, shown below. 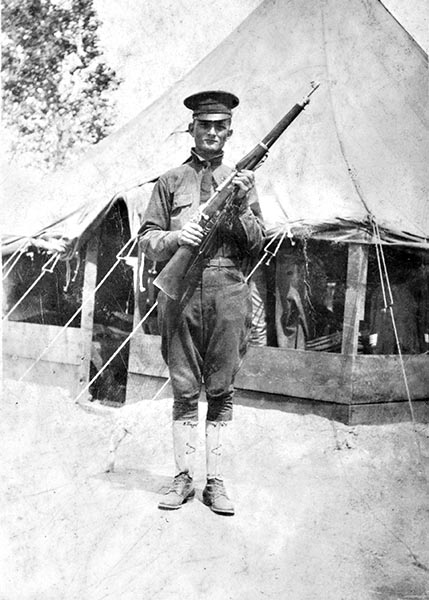 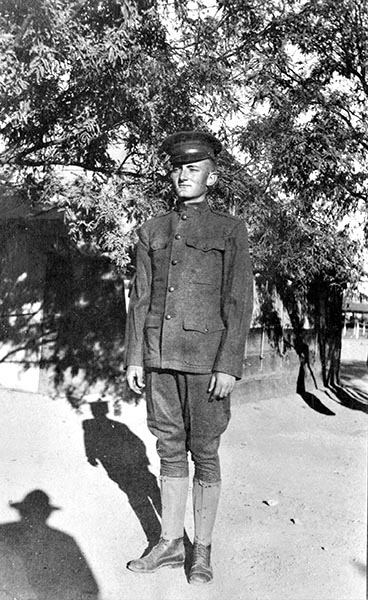 In the back and forth correspondence with Dr. Kennedy Billy also received the official action report of the battle in which Little was killed and reports from the Nogales Daily Herald of his funeral. The entire 12th Regiment accompanied Little's body to the train station where it was shipped to Fairmont for burial. The body was interred in the Fairmont Cemetery on the Orrum Highway on a plot donated to the family by Dr. John P. Brown, owner of the cemetery.

When I first discovered this information more than twenty years ago I wondered why Billy would save all of this (his notes, people contacted, correspondence with Kennedy, photographs, extra copies of The Times-Messenger of April 18, 1974) and give it to me. It was more organized than anything else that Billy gave me. At that point I realized how important Fairmont and its history was to him. Additionally, he was a World War II veteran and wanted to make certain that this Fairmont soldier's sacrifice was not forgotten by his community.

Now one more generation is aware of Private Stephen D. Little and his sacrifice for the United States of America.