Fairmont native and lifelong resident William Linwood Floyd was awarded the Silver Star by the U. S. Army on April 22, 1945. Here is what the award said: 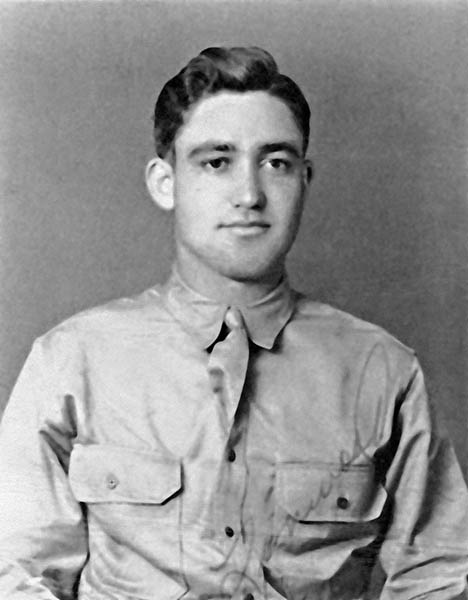 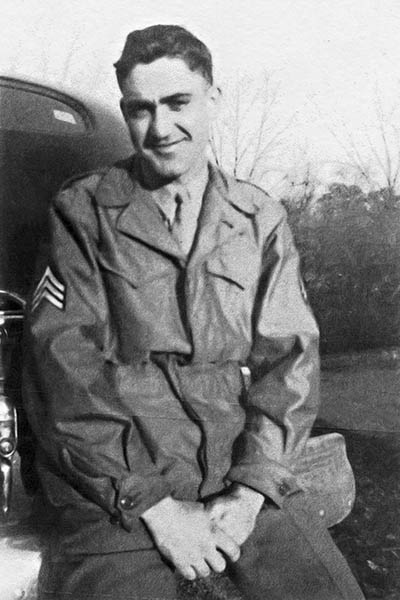 "The tank commanded by Sergeant Floyd received a direct hit killing two and wounding three of the five crew members. The gunner, who was wounded in the legs, was unable to escape, so Sergeant Floyd, despite his own wounds, assisted the injured gunner out of the hatch and assisted the wounded man in reaching the comparative safety of a low stone wall. From here they perceived that the tank cannonier was having difficulty in getting out of the line of fire due to his injuries. Sergeant Floyd, in spite of continuing heavy artillery, mortar and small arms fire, crawled back to the helpless cannonier and dragged him some 50 yards to shelter. Sergeant Floyd's loyalty to his men, his utter disregard of his own safety and the fearless courage exhibited by him are in accordance with the highest military traditions."

Sergeant Floyd was one of five brothers who served in the U. S. Army during World War II. The sons of Mrs. G. H. Floyd and the late Mr. Floyd, of Route 1, were Major G. H. Floyd, Jr., Captain E. Hubert Floyd, Lt. Hal S. Floyd and Pvt. Dan J. Floyd. All but Pvt. Floyd were serving overseas at war's end, Captain Floyd on Guadalcanal in the Pacific, the others in France and Germany.