The J. D. McLean & Co. was opened by J. D. McLean and J. W. Carter of Maxton, NC in January, 1904 occupying two buildings constructed specifically for them by Dr. John P. Brown and I. M. Thompson. McLean came to Ashpole from Raynam where he was junior partner and manager of that store. After two years they moved the business here as J. D. McLean & Co. 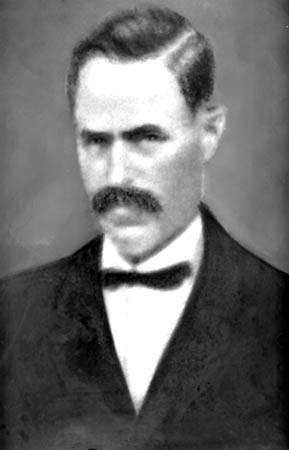 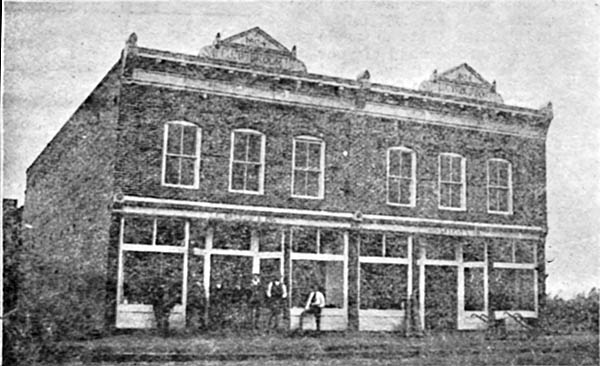 John Daniel McLean, age 49, died February 28, 1918 of stomach cancer after an illness of six weeks. He was a director of the Bank of Fairmont, Master of Fairmont Lodge No. 528 and mayor of the town. The business was liquidated in early 1919.