Construction of a New School

In 1922, due to increasing enrollment and the possibility of consolidation, the school board felt the need to build a new school. This required approval by the county commissioners and a vote by the people of the Fairmont school district since it would increase their property taxes.

In April, 1922 the commissioners approved a bond referendum which was set for May 8. There was much enthusiasm for a new school so there was much favorable publicity prior to the May 8, 1922 vote. The referendum passed 298 - 98 and the school board approved selling the bonds. They were offered for sale on July 5, 1922 and were purchased through competitive bidding by Hackett Bond Company of Chicago. The proceeds were made available to the school board on July 15, 1922.

The county board of education issued a deed for the property where the old school was located to the Fairmont school board. Property for the new school was purchased from A. J. Floyd for $10,000 and was located on the north side of Iona Street. It was a little more than five acres, plenty of room for the school system to grow in the future. The school board issued a construction contract to Darlington Construction Co. of Darlington, SC on September 17, 1922 with a scheduled completion date of May 1, 1923. The school was completed ahead of schedule in March, 1923. 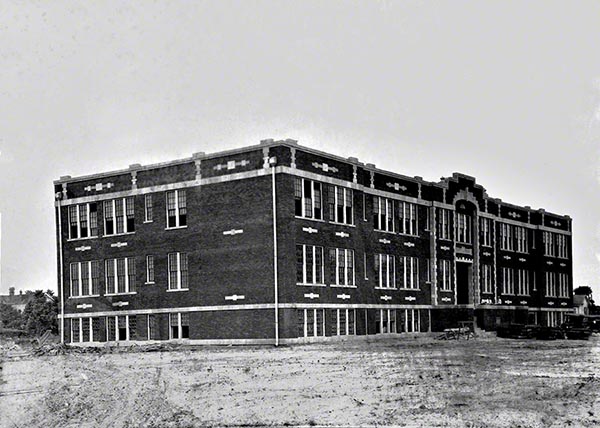 The new Fairmont School while under construction. Note that there is no fire escape and no basement exit. Photo credit: Charles Williamson, Frances McNeill Williamson history collection 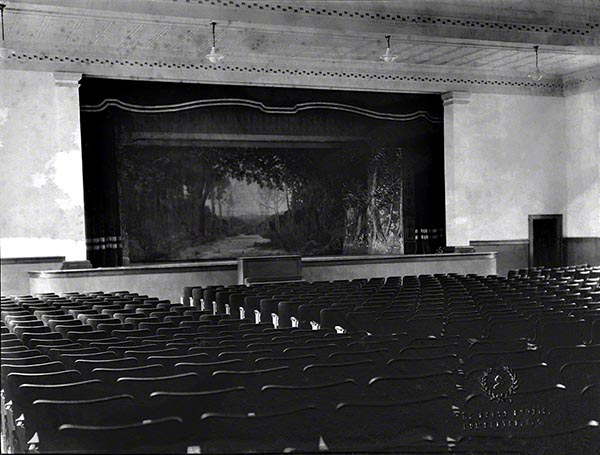