Hugh George Collins was born October 31, 1902 in Marion County, South Carolina to John Redden Collins and Beady Smith Collins. He was the eldest of seven children. His father was a farmer and merchant in Mullins, SC.

After graduating from the University of South Carolina with a law degree in 1925. Quickly deciding that he did not wish to practice law, he convinced his father to loan him $3,000 to open a farm supply and general mercantile business in Fairmont, NC. He opened it on Saturday, November 14, 1925. It was located on Main Street near the Thompson Street intersection, adjacent to where Capitol Beauty Shop was last located. It was named J. R. Collins & Son. The first day's receipts totaled $20.05. 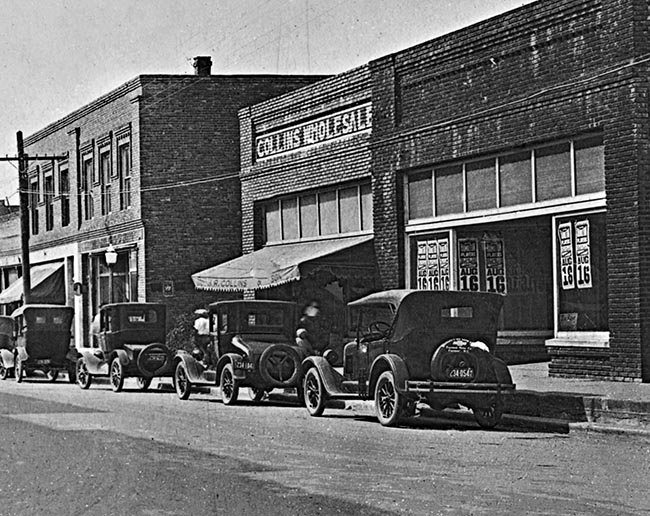 Eight days after opening his Fairmont store, Collins married Inez Williamson, age 20. They set up housekeeping in Fairmont and Collins continued to build his business. In 1937 Inez became ill and spent several weeks in Thompson Hospital in Lumberton. She died on July 9, 1937. The couple was childless.

On February 2, 1938 he married Grace Elizabeth Martin of Nichols, SC. Together they had four children -- Hugh Jr., Martin, Johnny and Betsy.

Two years after opening Collins expanded into the adjacent building, more than doubling his available space. In 1933 he changed the name of the business to Hugh Collins Wholesale. That was how long it took him to repay his father's loan. In 1936 he purchased the property at the Main Street point adjacent to the railroad tracks where the Commercial Hotel was located and in 1937 constructed the brick building which stands there still. A service station was built there as well and operated as C & M Trading Company. In 1939, a storage warehouse was added, including a railroad spur into the building for easier unloading of railroad boxcars. 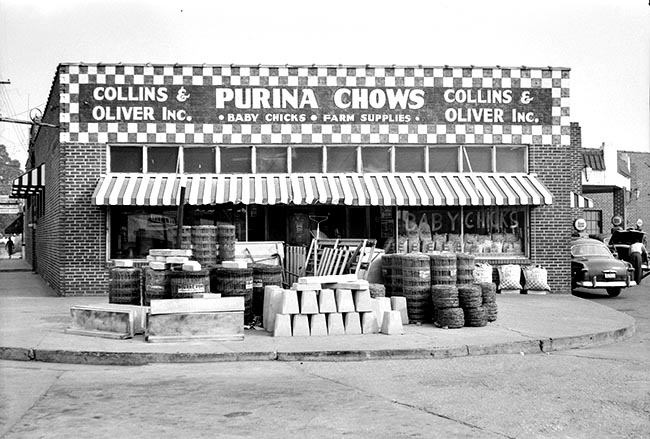 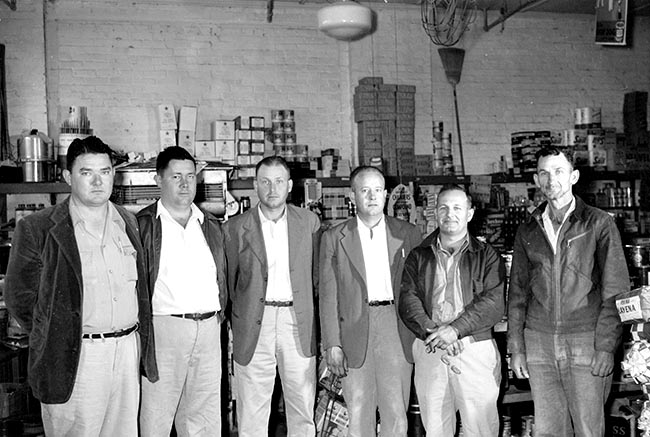 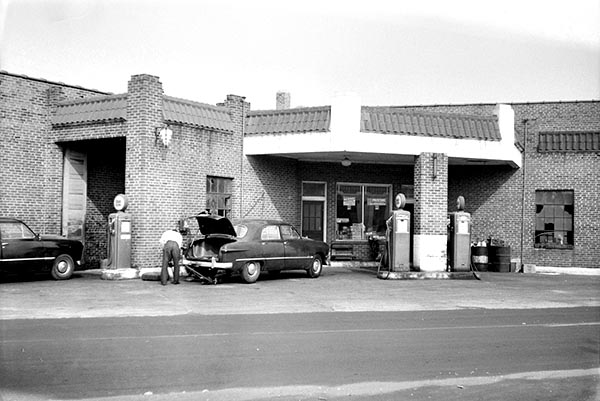 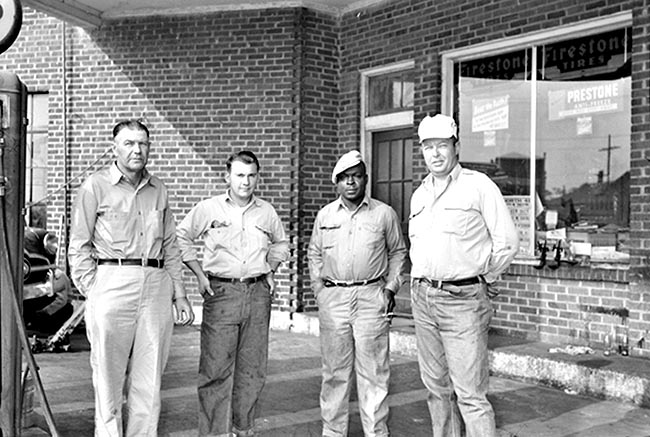 In the midst of this Collins opened a store in Chadbourn in 1930 and one in Dillon, SC in 1932. His first employee, Archie Grimsley, managed the Dillon store for many years and purchased an interest in it in 1944.

Conway, SC was the next venue for a store which was opened in 1940. He also opened a service station there which was not tied to the farm supply business. Later, he built a feed mill on HWY 501 and subsequently moved his farm supply business there. Though he had trusted managers in Conway, this area attracted an increasing amount of his attention. He eventually owned multiple homes in Myrtle Beach and spent significant time there.

About 1960 he built a feed mill in Fairmont on property that he owned which eventually became the Collinswood subdivision. The business was changing and his health was deteriorating. A long-time diabetic, he was encouraged by his family to take better care of himself. He began closing his retail stores, ending the Fairmont store in 1961. Lumberton, Chadbourn and Dillon were sold before that. 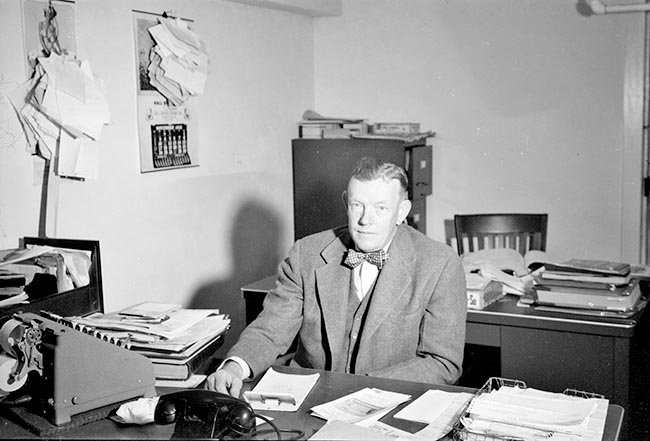 Only the Conway store was left along with the service station and feed mill there. Mr. Collins focused his energy there and was active in the affairs of that community. A park built at the intersection of Main Street and the 501 Bypass was named in his honor. Though it was sold some years ago, the farm supply on 501 still operates along with the feed mill.

Mr. Collins passed away from complications of diabetes on July 31, 1988.