This is a photo of Miss Agnes Ashley's third grade class in 1924. The remarkable thing about it is that all but two of the kids have been identified. 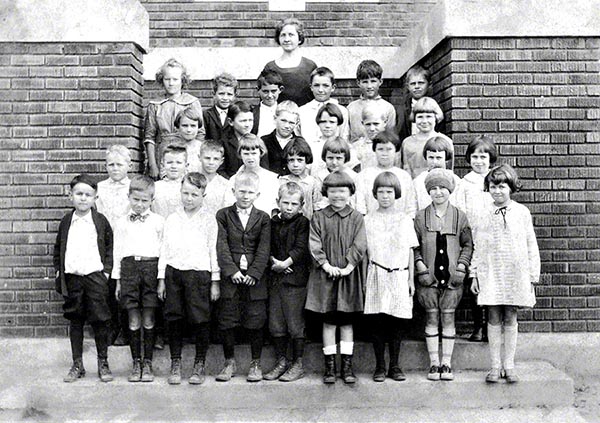 Miss Ashley was very active in church and civic organizations, often being named historian for the organizations. She wrote a biography of Gus Floyd when the local chapter of the United Daughters of the Confederacy named their chapter after Gus, and was often asked to do public readings. Miss Ashley taught more than a generation of children in Fairmont School, most of them when they were third graders.

Shown here is the 1924 Fairmont School baseball team. This photo was made prior to a game at one of the cotton mills in East Lumberton. As a child I heard Cecil Ashley talk of traveling with this and other teams to play baseball. Those who saw him play in his prime (as a young man) said that he was almost as good as he said he was! 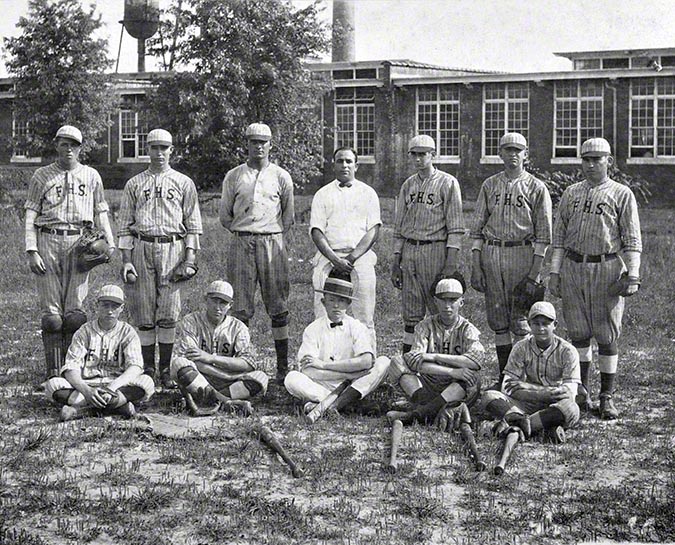